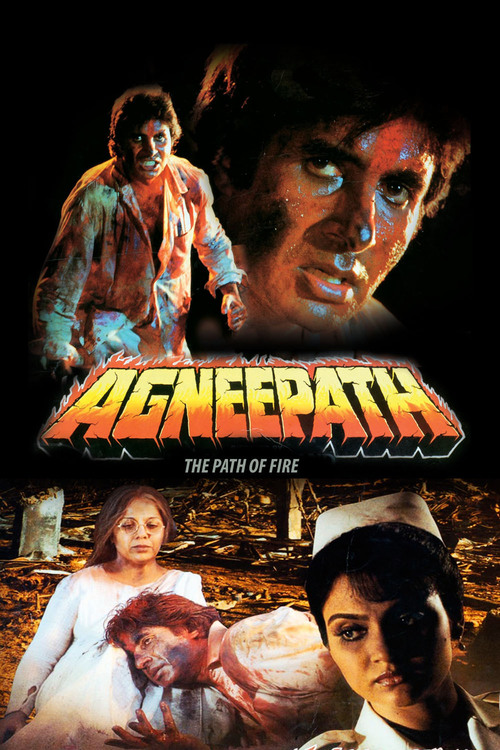 'Babylon 5' is getting a reboot

Some 23 years after its original run, Babylon 5 is making its way back to TV. According to Variety, The CW has ordered a reboot of the seminal sci-fi series. What’s more, original creator J. Michael Straczynski is attached to the project.

That’s good news because Straczynski penned 92 of the 110 episodes that make up Babylon 5. At the moment, there are relatively few details on the production, but what we do know is that it’s being billed as a “from-the-ground-up reboot.” None of the original actors from the series, including Bruce Boxleitner, are currently attached to the project, but that may change. With its sometimes dated visuals, it can be hard to see what makes Babylon 5 so special. However, in many ways, it was ahead of its time. It told a serialized story long before shows like The Wire popularized the format.

Skype has some significant changes in the works. It offered a peek at what's coming later this year, with a focus on speed, reliability and design, as well as other improvements. For one thing, video calls (on what Skype calls the "call stage") are getting a visual overhaul. New layouts and themes are on the way. You'll be able to see yourself on the main view while you're on a call, though you can hide your feed if you'd rather not look at your own face.

Video feeds are being rearranged into a grid to avoid relegating folks to a minimized view. Instead everyone on the call, including those who aren't sharing video, will be visible. You'll see larger video feeds in the top bar too. 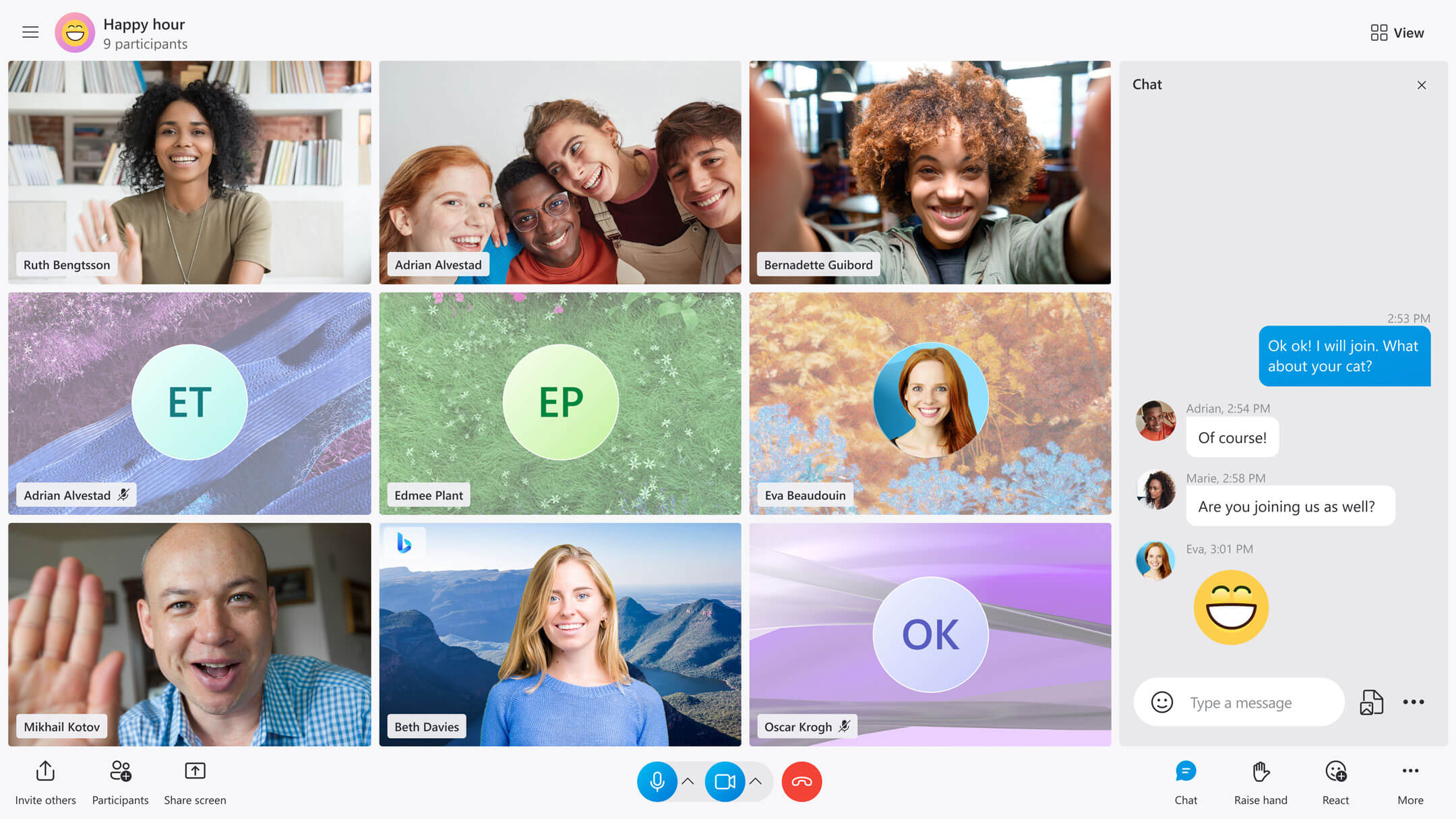 There are several viewing options for the call stage, including speaker view, grid view, a large gallery and Together Mode (which makes seem like everyone's in the same space). You can also opt only to include people who are sharing video in the grid or switch the video stream off completely. Audio-only participants can use one of the app's background replacement images while on a call, rather than grey nothingness.

More colorful themes are in the pipeline, with features including gradients for buttons and for users without avatars. Meanwhile, "the beauty of the left side panel screams art, balance and lightness," says Skype, giving perhaps its best Apple impression. 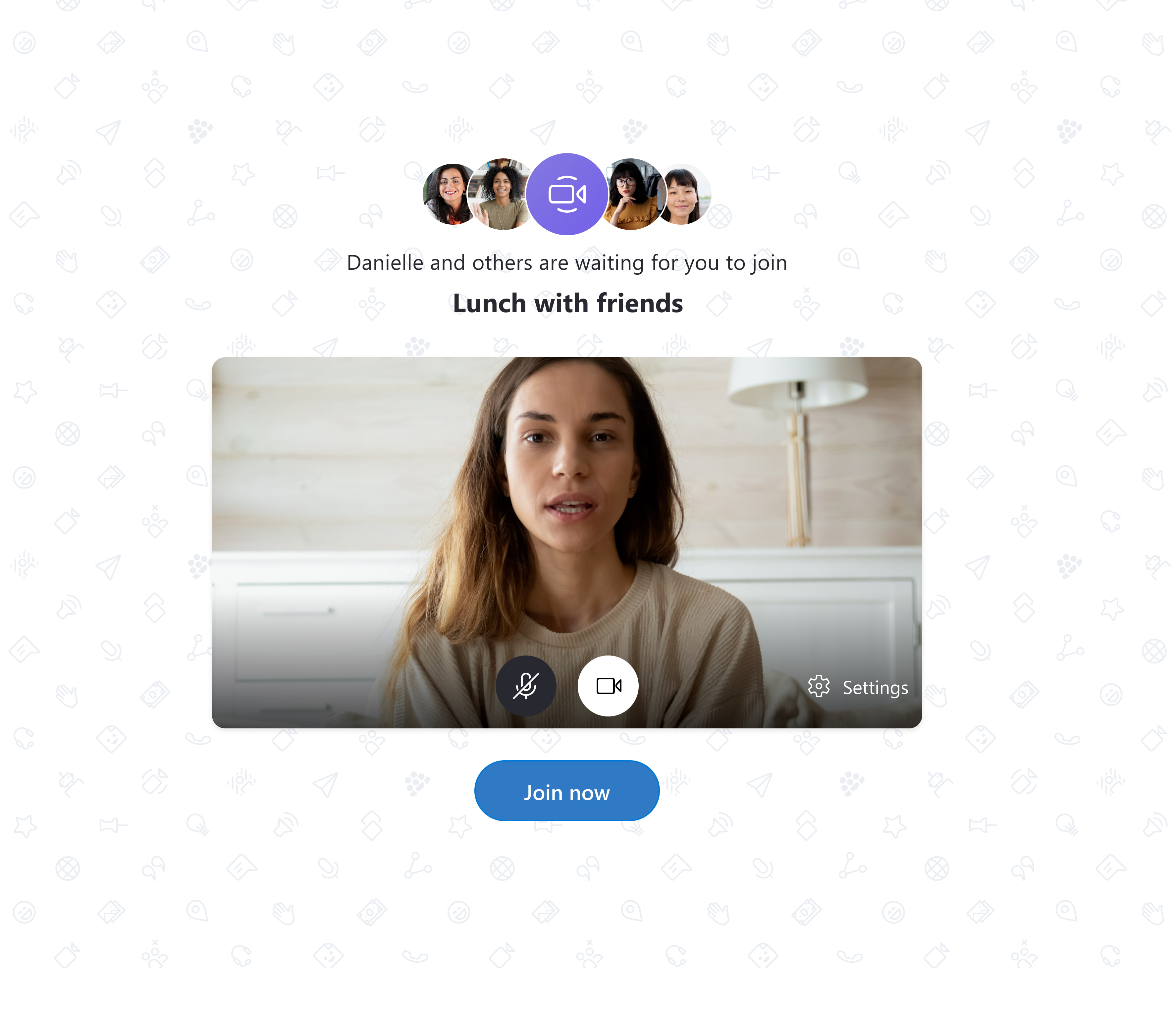 Skype is also redesigning Meet Now, which allows people to join calls without signing up or installing the app. Invitation links are getting a new look, as invitees will see the name and avatar of your call. The service says it will soon support all browsers as well.

In addition, Skype is working on performance. It claims it has boosted performance "in key scenarios" by almost a third on the desktop app and by over 2,000 percent on Android. Also new or on the way are custom notification sounds, and an updated reactions window that lets you respond more quickly by searching or using pinned reactions.

Elsewhere, you can use Office Lens on the Skype mobile app to share scanned documents, photos and videos. A new feature called TwinCam will let you add a video feed from a second device to your call. That could be handy if you want to show off your pet, or let students see your textbook and your face at the same time. Just scan a QR code with your iOS or Android device to get started.