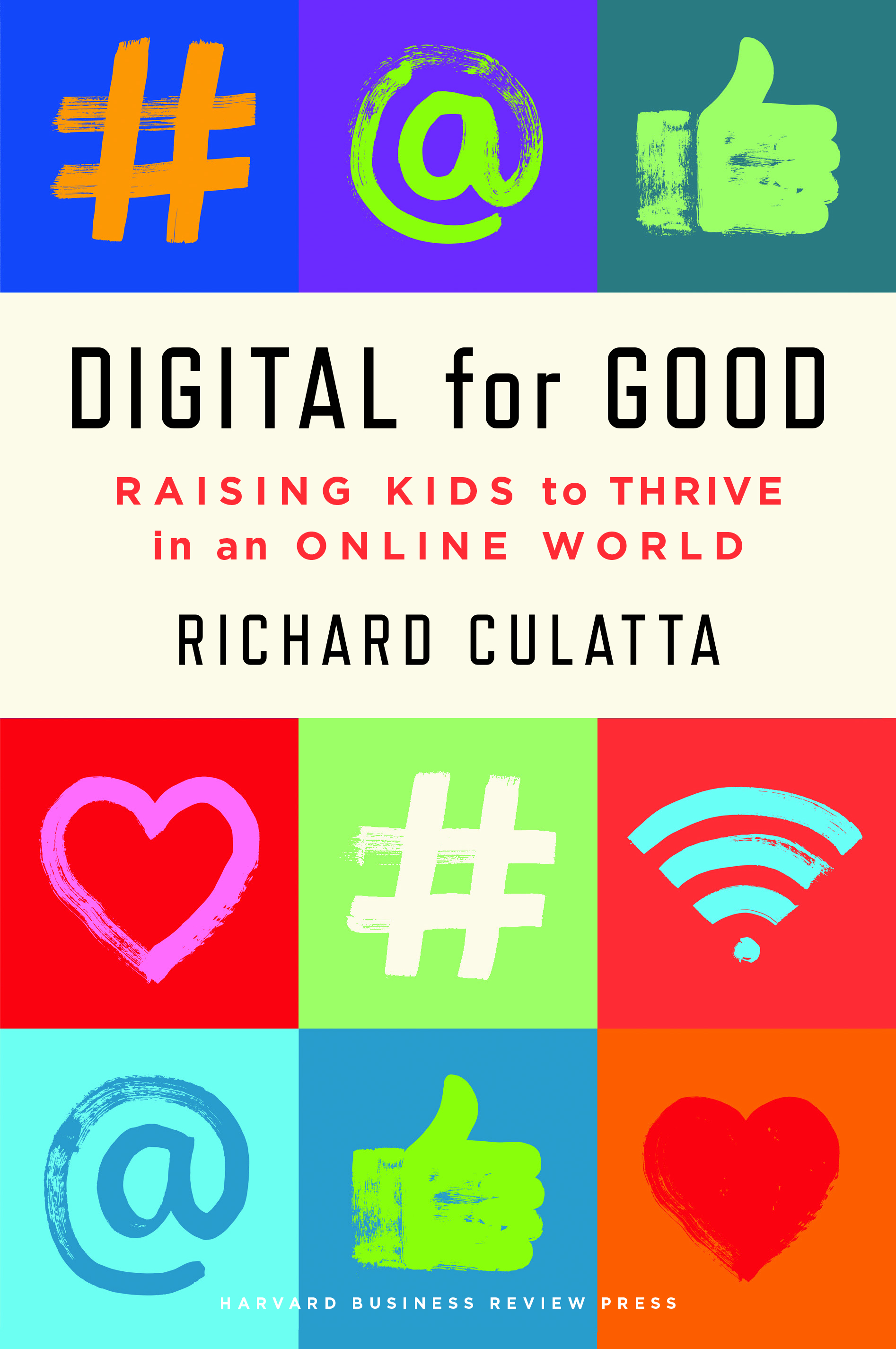 Now might be a good time to buy the Apple Watch Series 6 — at least, if you're fond of red. Amazon is selling the 40mm Product Red edition of the Apple smartwatch for just $265 at checkout, well below the official $399 price. That's lower than the price we saw in April, and makes it more affordable than a brand-new Apple Watch SE. Unless you find a huge sale for the SE, this is clearly the better buy.

The Series 6 is ultimately a subtle evolution of the Series 5, but that's not a bad thing. The always-on display is still very helpful, and on Series 6 is brighter to help you see it during outdoor expeditions. It's slightly faster, lasts slightly longer on battery and charges quickly. We'd add that the Apple Watch remains the go-to wristwear for iPhone users between the tight integration, deep app ecosystem and wide range of bands and accessories.

Timing is the main concern at this point. It's no secret that the Series 6 is nearly a year old, and Series 7 is likely just a couple of months away. If money isn't your main concern, it might be worth waiting for the updated hardware. With that said, the Series 7 likely won't see discounts like this for a long while — the Series 6 is still a good value if you either can't afford to wait or just want a full-featured Apple Watch at the lowest possible price.

Engadget Podcast: Is the Valve Steam Deck a Switch killer?

This week on the show, Devindra and Engadget Buyer’s Guide Editor Kris Naudus chat about Valve’s new Steam Deck portable with Jordan Minor, Apps and Games Analyst at PCMag. Is the hardware powerful enough to truly make it a portable gaming PC? And should we trust Valve with hardware at all after the Steam Machine debacle? Also, we dive into Jeff Bezos’s jaunt to space, Facebook’s spat with the Biden administration and the issues surrounding NSO’s controversial spyware Pegasus.

Listen below, or subscribe on your podcast app of choice. If you've got suggestions or topics you'd like covered on the show, be sure to email us or drop a note in the comments! And be sure to check out our other podcasts, the Morning After and Engadget News!