With flowing lines and a new design language that can portend the direction of the forthcoming S Class fighter by Cadillac, The Elmiraj shows an evolution of the Art & Science designs that have brought Cadillac back to prominence over the past decade. This Past Weekend at Carmel California, Ed Welburn and team spoke about a myriad of issue and the inspiration behind the Elmiraj. The release is bellow

CARMEL, Calif. – Cadillac today revealed the Elmiraj Concept, a grand coupe expressing the pure enjoyment of driving and exploring new dimensions for Cadillac’s ongoing expansion. The Elmiraj Concept showcases a new vision for luxury driving and the top of the brand’s expanding range.

“Cadillac is fueled by the creativity of our designers, led by Ed Welburn,” said Bob Ferguson, senior vice president, Global Cadillac. “Elmiraj provides a look inside the Cadillac Studio on how we envision performance and luxury for the next generation of luxury drivers.”

A modern update to the classic format of a two-door grand coupe, Elmiraj is a pure expression of streamlined design and engaging rear-wheel drive performance.

At 205 inches (5207mm) in overall length, Elmiraj is four-seat coupe with presence and poise. Taking up from where the memorable Ciel Concept left off, Elmiraj is a statement of pure luxury and performance with a purposeful character and proportion.

The concept advances Cadillac’s philosophy of dramatic design and performance, and its commitment to lightweight, agile cars. Elmiraj is constructed with chassis and structural elements of an ongoing Cadillac vehicle development project slated for future production. This new vehicle architecture expands the brand’s commitment to lightweight RWD performance, exemplified in the ATS sport sedan and the all-new and elevated 2014 CTS launching this fall in the U.S.

Elmiraj is powered by a 4.5-liter twin turbocharged V8 delivering an estimated 500 hp. The engine takes the baseline technology from the new Cadillac Twin Turbo V6 featured in the upcoming 420-hp 2014 CTS Vsport edition, and expands it to the classic performance format of a V8 engine.

With a heritage of imaginative designs, Cadillac approaches concept cars as a method for projecting design forward rather than simply exaggerating or “teasing” future production models. Elmiraj was created from this mindset, and therefore suggests new territory for Cadillac Art & Science.

“This concept is the second chapter, following the Ciel Concept, of our exploration of the personas of true luxury,” said Clay Dean, executive director of advanced design. “This project originated around the simple persona of “the drive,” or the visceral experience of driving a great luxury coupe. It’s an expression of the confidence and poise you feel driving a high-performance car, which we feel is an essential element of top-level luxury.”

The dramatic proportion communicates power and performance. A long dash-to-axle front profile, a Cadillac signature, gives the coupe a performance-oriented form. The long wheelbase and clean body side characterizes the car’s spacious dimensions and elevated status.

The fast cabin sits within a fuselage where taut fender lines spline through the full sectioned body, literally blending art and science. Cadillac’s vertical light signature is represented in both the headlamp graphic and tail lamp. A gently applied feature line in the sheet metal extends the full length of the body side, connecting those vertical front and rear elements.

“Elmiraj is about poise and proportion,” said Niki Smart, lead exterior designer. “We wanted a mature statement for Cadillac, where simplicity and subtle adornments create a purposeful presence.”

The face of Elmiraj experiments with new visual elements, yet is unmistakably Cadillac. The grille emphasizes the car’s substantial road presence. The Cadillac Crest appears in a conceptual form, streamlined and tailored to the car’s overall design. This design idea for a revised crest reflects the fact that Cadillac’s unmistakable symbol has evolved dozens of times through history to mark new eras or design achievements.

The interior of Elmiraj blends elegantly crafted luxury and generous space with driver-focused performance elements. The upper section of the instrument panel is a single piece extending across the full width of the car, while the lower forms a cockpit space tailored for performance.

“A concept provides not only an opportunity to explore new design ideas, but to pursue new techniques for elegant craftsmanship and materials,” said Gael Buzyn, lead interior designer.

Backlit titanium trim curves from the cowl to the doors, dividing the rich upper camel leather from the wood trim. Cadillac Studio craftsmen handpicked fallen Brazilian Rosewood, a wood veneer prized for its use for hundreds of years in home furnishings and musical instruments. The wood is hand-cut into three dimensional sections for perfect control of the grain flow.

The car’s instrumentation features an analog tachometer and speedometer that are transparent. Directly behind the analog gauges sits a wide screen, high resolution display which projects driver information and the output of a front-mounted camera. A 10-inch touchscreen for navigation and connectivity can be concealed inside the instrument panel when not in use.

“We were influenced in particular by the 1967 Eldorado, both its actual design and the fact that in its time that car was a very stark contrast and a new direction. More recent design like the CTS-V Coupe and the ELR are provocative,” said Dean, the advanced design director. “Both of these cars were major statements of performance and luxury and drove Cadillac forward into new territory.”

Designers at General Motors’ advanced design studio in North Hollywood, Calif., under the direction of Frank Saucedo, led the development of the car’s interior and exterior. Elmiraj was hand-built by in-house craftsmen in Michigan.

Cadillac has been a leading luxury auto brand since 1902. In recent years, Cadillac has engineered a historic renaissance led by artful engineering and advanced technology. More information on Cadillac can be found at media.cadillac.com. Airbnb: finally, a tech IPO that may not flop

The company is likely to prove a blockbuster listing this year because it makes money, not because it’s nice

API, a powerbroker in Washington, says ‘P is for petroleum’ as UK company examines ties 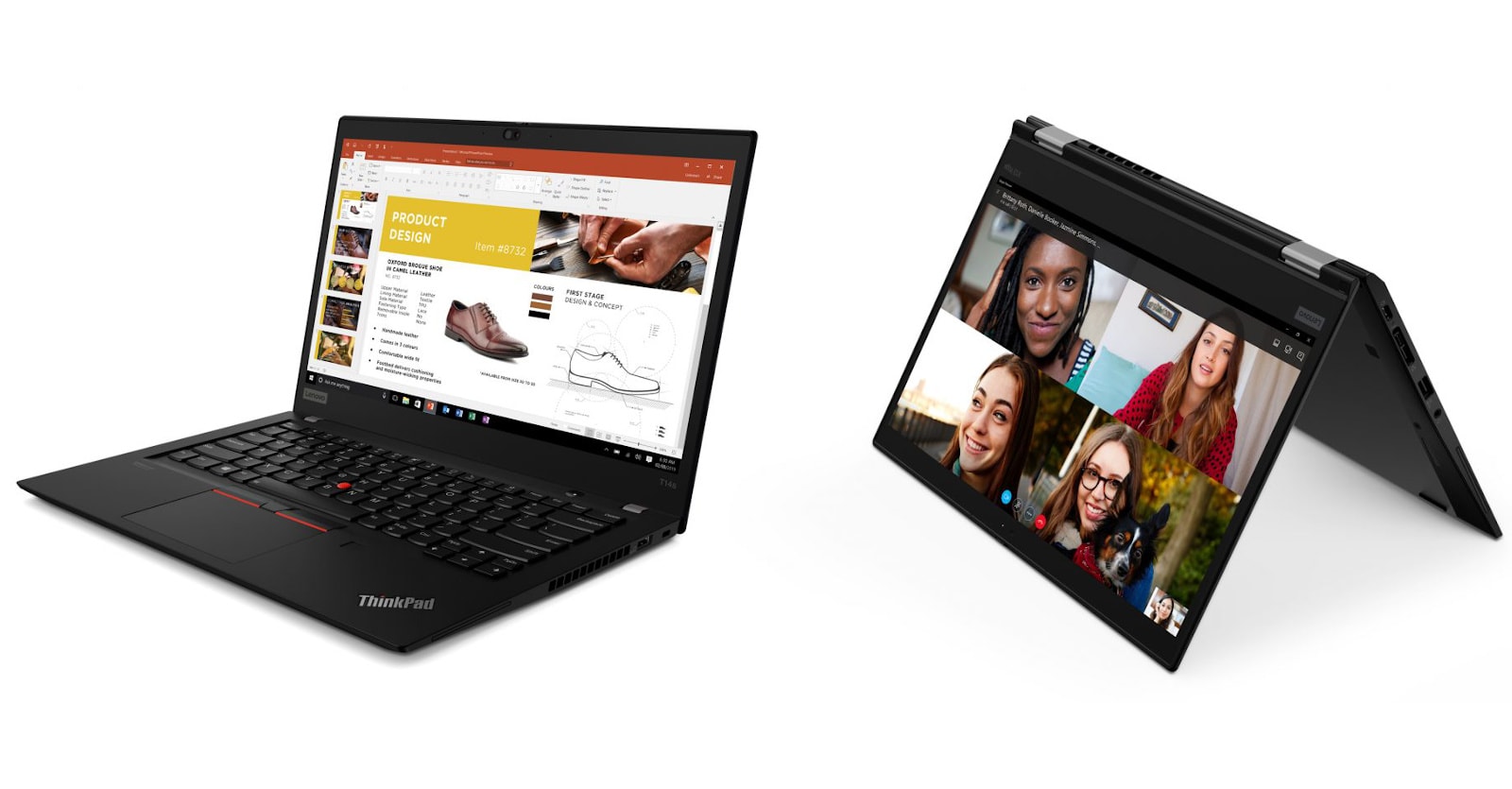 Lenovo has updated its ThinkPad line with conventional and flexible laptops powered by Intel's 10th Gen vPro processors. However, select models can be configured with AMD's Ryzen 4000 PRO Mobile processors instead -- based on some benchmarks, the Ryz... 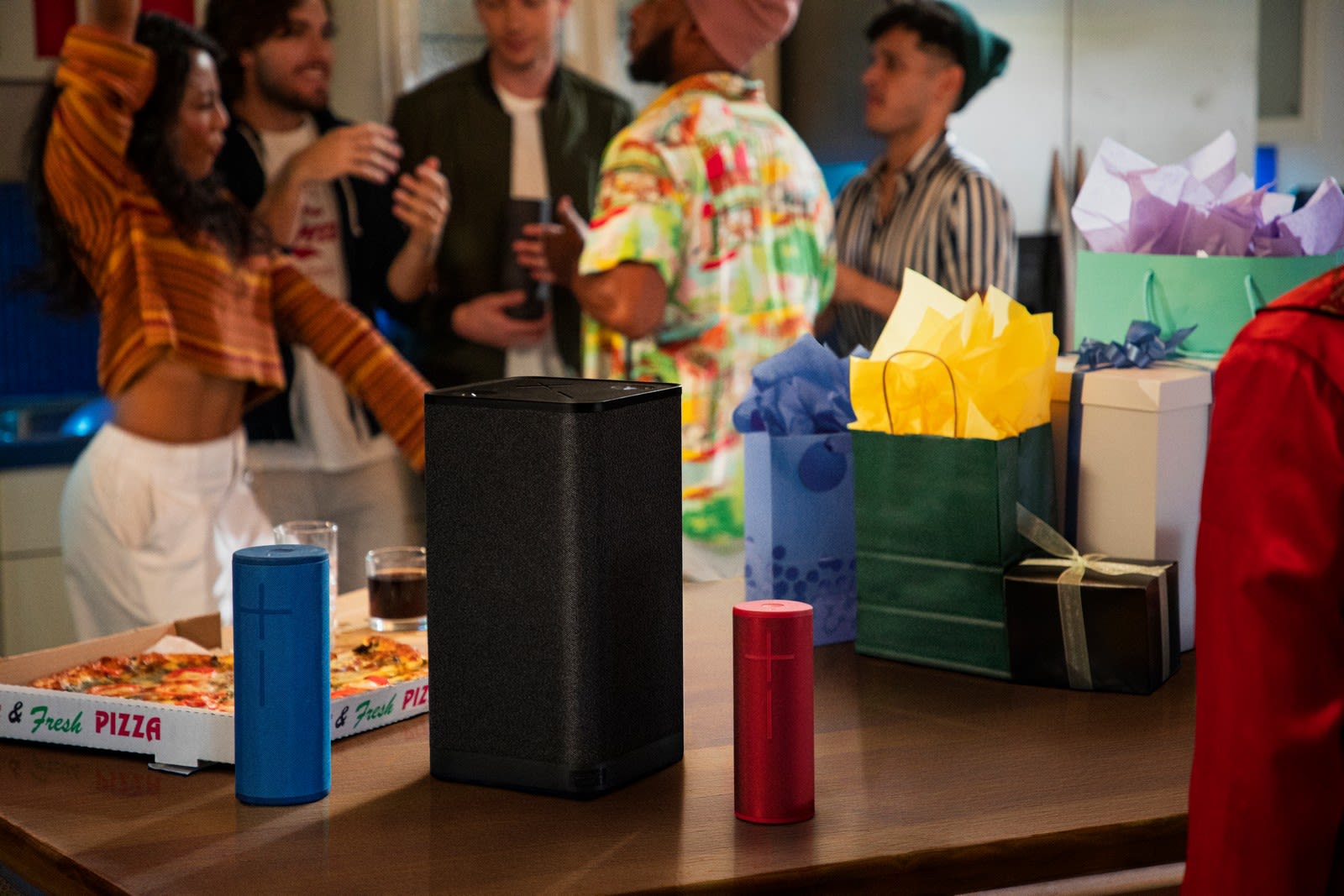 You call that puny wireless thing sitting in your backpack a speaker? This is a Bluetooth speaker: Meet Ultimate Ears' Hyperboom, a $400 13-pound beast that'll let you jam out to serious sound just about anywhere. Unlike the Megaboom 3, the previous... 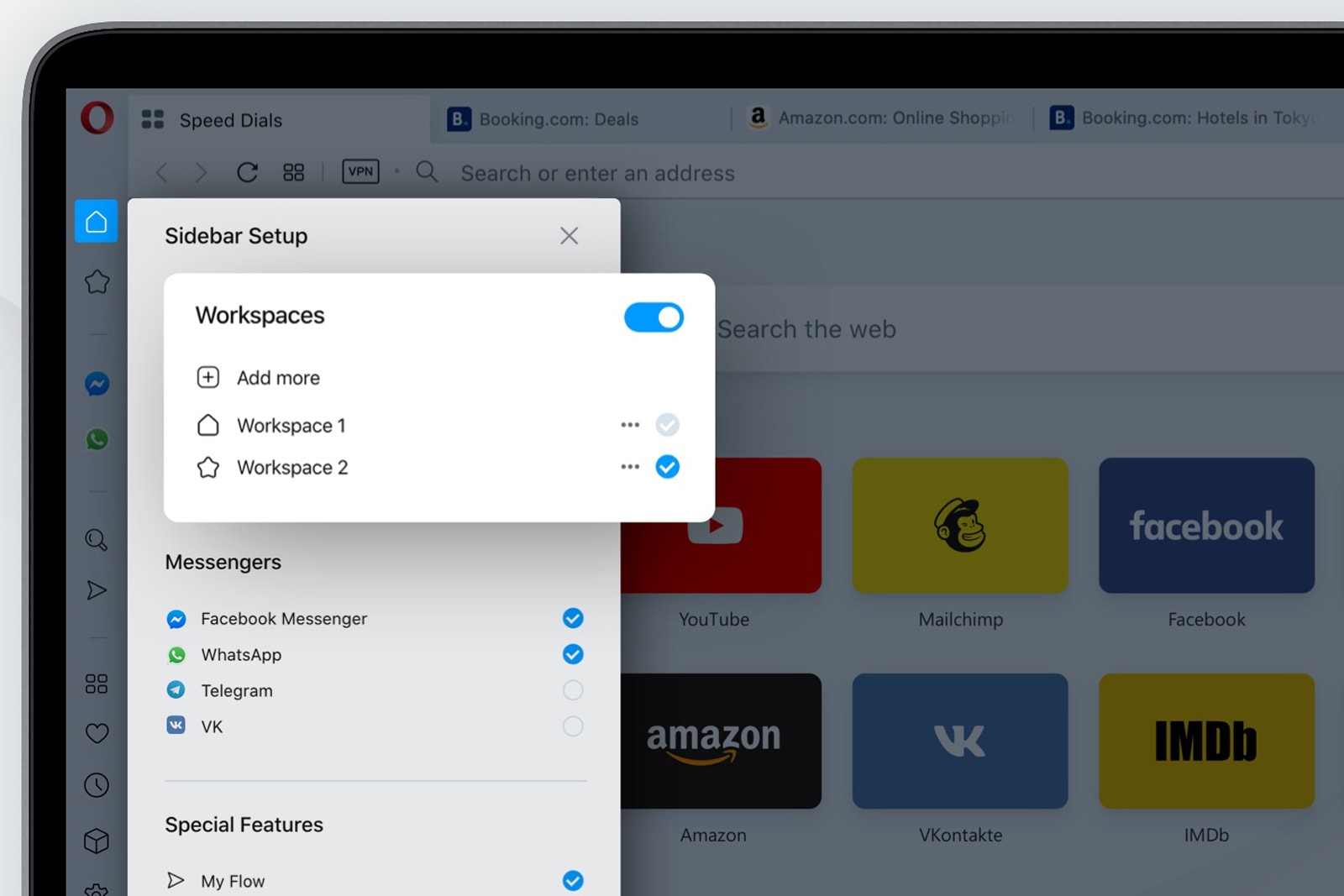 If you're a fan of tabbed web browsers, there's a real chance your tabs can be overwhelming at times. Ever try to find that one article you were hoping to read when you have dozens of tabs to wade through? Opera, at least, thinks it can help you cl...