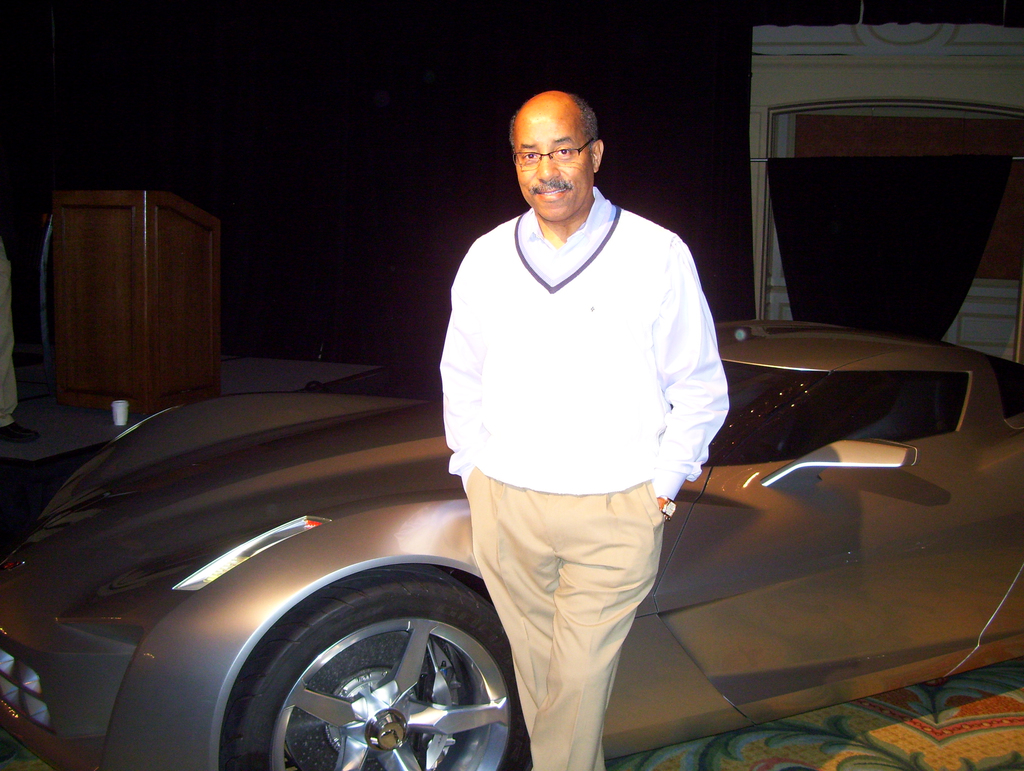 To re-enter the stock market with the largest IPO ever is a feat, due in no small part to the quality of products GM has under its shed. Now streamlined to 4 brands and still maintaining its global footprint, resources are now more efficiently allocated to stunning results with class leaders like the Cadillac CTS Coupe, Buick LaCrosse, Chevy Volt, GMC Terrain, and more. Ed Welburn’s footprint and fingerprints are all over the new blueprint for success. Product, product, product.
Ed Welburn was hired as Global Design Chief in March 2005 and with the 3-5 year development cycle for automobiles, you can attribute his stewardship to a total reformation of build quality, design interpretation, fit and finish, and technology innovation. With 10 design centers in 8 countries around the world and 1500 engineers at his disposal you get the China studio’s Lacrosse, the Warren studio’s Volt or the German studio’s Regal. We got a tour along with a moment of Ed’s precious time and spoke about all things GM. I’m Ed Welburn, GM Vice President of Global Design and we’re here at the Detroit Auto Show, fascinating show. Every year is a great show but particularly this one’s got a very different kind of vibe, very different kind of edge to it. And we’re here with the Cadillac Converj. Cadillac Converj takes all of the style, all of the elegance, all of the dramatic presence of Cadillac design and marries it with the electric technology from the Volt. So this allows you to have a very elegant, very upscale, luxurious vehicle and have a guilt-free vehicle as well. And that’s what luxury is all about.

So do you think this car will make it into production?

It’s purely a concept. We haven’t talked about production with the vehicle. It is based on a lot of the Volt technology. Uh when I develop a vehicle I really want it to be a well thought at vehicle with production in mind down the road but it is a concept. It’s got all the hard edges that Cadillacs have. It’s got that real attitude, that real gesture in the theme that all Cadillacs, great Cadillac design should have. The front end, it’s got a strong, you know, with this car you don’t need a grille because of the technology that’s in it but we have a strong shield that gives you the look and the power of a Cadillac front end, very strong vertical headlamps, vertical taillamps and taillamps that even have a hint of a Cadillac fin.

It’s a little bit different than the Sixteen Signature too that it’s carried on, just slightly twist on it.

It’s built on the design philosophy that we showed in the Cadillac Sixteen, the Cadillac ?CN?, brought to production with the CTS. Now the new Cadillac SRX has got it as well and we’ve continued to progress that design language through the whole development of the vehicle.

So Ed, tell us about this SRX cause I remember last year we had talked about the Provoq that kind of brought the des-...

It was kind of a prelude for the uh SRX now. The production veh-, we’ve got the production vehicle here and it has really come a long way from where last generation SRX is, slightly smaller in overall length, actually a bit wider, you know, so it’s got a wide stance, uh short overall length so it really has got great handling capabilities on the street and available front-wheel drive or all-wheel drive. Great interior as well interior that was very much inspired by CTS now with some new refinements new features that have brought that kind of energy, that kind of design execution.

Can you show us some of the um, interior?

So, any rate, you know this design really borrows a lot from the CTS as far as design vocabulary. Of course, you know all Cadillacs will have a lot of the shared vision for the design. You know it’s got a new cluster that is really, the layout of the cluster is fantastic. It’s easy to read, well, well-executed cluster, every feature, all the refinements, the great integration of materials the nice wood integration with all the other leathers throughout the interior.

So this also has the same powertrains as the CTS?

How about the wagon?

The wag- I like the wagons based on the CTS sedan. From the rear door forward it’s the same car as the sedan but in the rear portion we’ve given it, I think, a very special profile. Let’s come around to the back of the car, the fact that it’s got a strong crease line, Cadillac crease. We call it the crease of the pants that’s in the tailgate. Strong vertical tail lamps. You know Cadillacs, all great Cadillacs have strong vertical tail lamps and that’s true for this car as well...Uh what can I say about the V, I love it. It’s my daily driver. I drive a CTS-V. I mean it takes all of that refinement, great styling from the regular CTS and just takes it up a notch or two with a stronger front-end design with the...I don’t know a grille design that has been used on all V-series cars and the grille texture is a mesh that has been used on other V’s and it’s here as well.

But you out-perform every other, even the luxury Euros and the Japanese manufacturers on performance with your vehicle.

Well, you know, this car with 556 horsepower set a record at the Nürburgring. I mean, it is the fastest, was the fastest production sedan on the Nürburgring circuit and that is a track that is kind of the measure for performance cars because it’s not just going around an oval, not just in a straight line but it is a very demanding, uh, racetrack road course which brings in every type of condition that you might wanna go through on a race track and this car set the record, faster than anything from Europe or from uh, Asia. 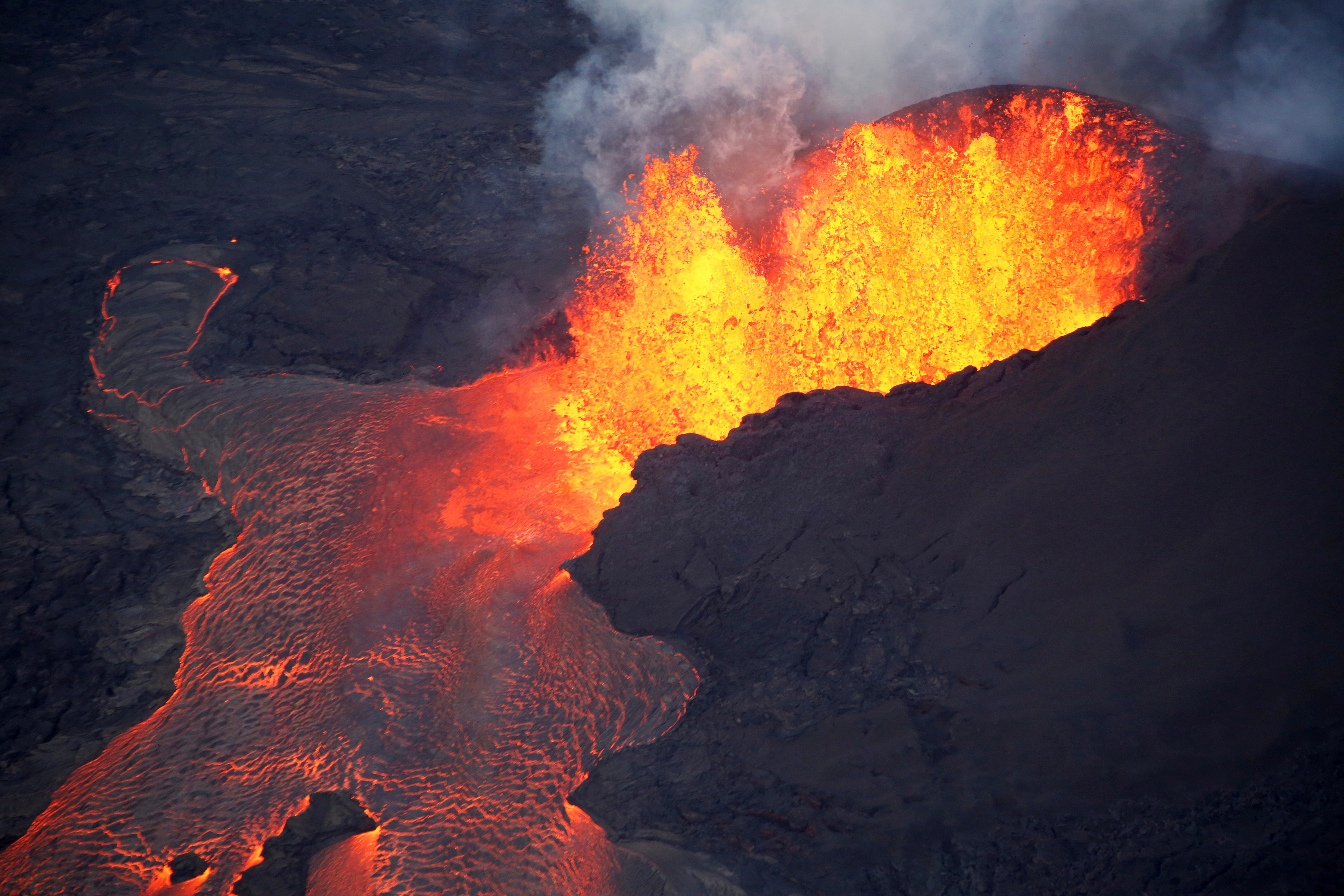 Tesla is finally bringing two-factor authentication to its car app 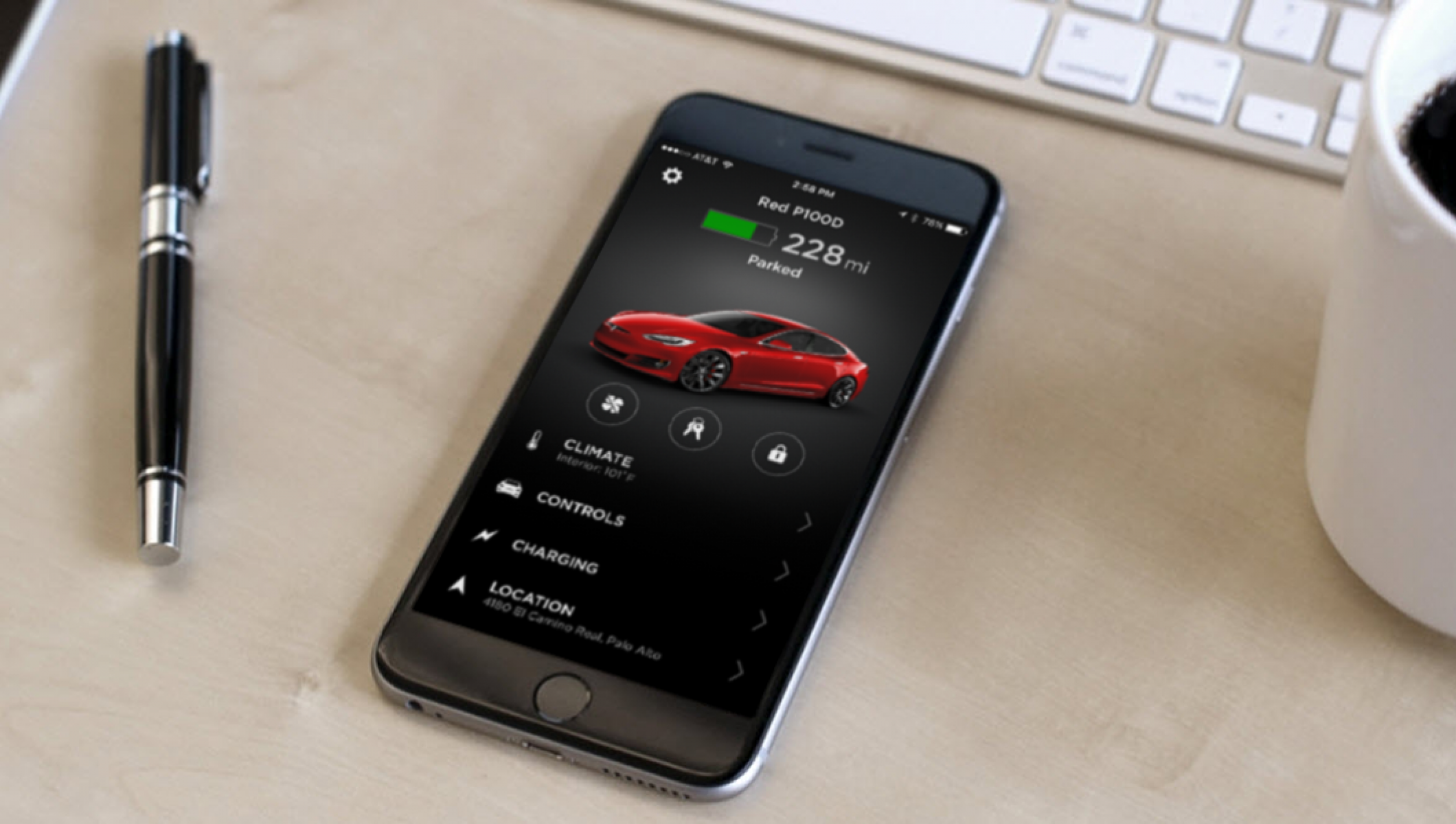 Last year, Tesla chief Elon Musk announced that the automaker will introduce two-factor verification for its app. The company has yet to make it available, but Musk has revealed it’s finally close to happening. In response to a tweet asking about the... 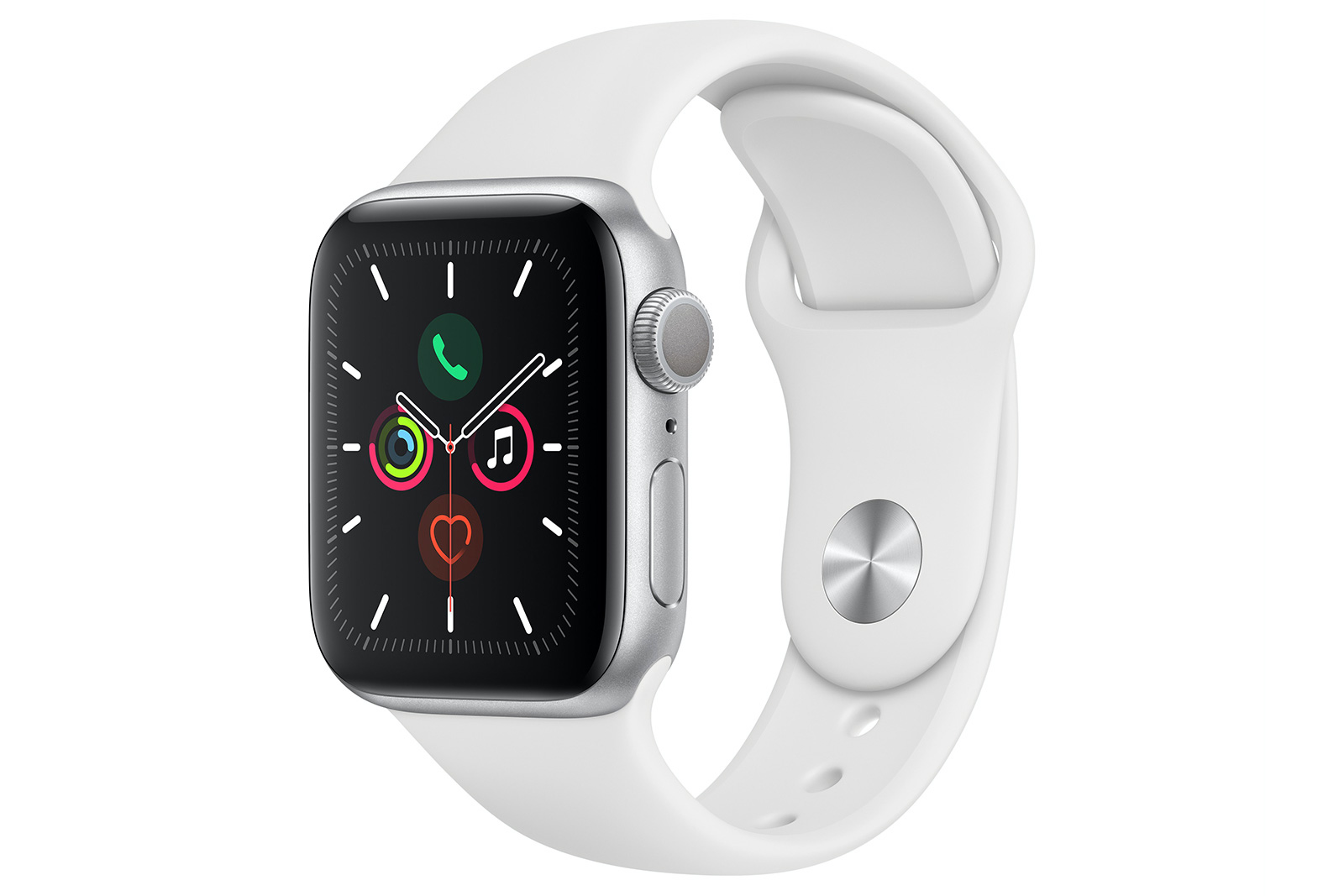 If you’re determined to get an Apple Watch Series 5 and don’t mind that it’s been around for a while, now’s your time to act — if you aren’t too picky about colors. Walmart is selling a 40mm GPS model with a silver aluminum case and white Sport Band...