The weight of following in the footsteps of a legendary father can be overwhelming for many talented children, but Tahmell is built for this and the boulder on his shoulder is not too much for him to handle.  As the direct heir apparent to Rakim’s throne, he opens up frequently for his father and is carving out his own path diligently.  A gifted poet in his own right who has a front seat ride to many moments in hip-hop, he has his own story to tell and his own legacy to build.  I had the pleasure of speaking to him after the incredible performances he and his father gave at the Howard Theatre in Washington, DC. Our dialogue follows.

Tahmell: Yo, peace, peace to the world. This is your man, Tahmell. I’m out here warming up the season. It’s cold out here, so we got to keep it hot. You know what I’m saying?

Damola: So, tell us a little bit about yourself man and what you’re doing in this hip hop game.

Tahmell: I’m just trying to teach the world starting from the bottom up.

Damola: So, brother, you come from a very, very legendary heritage. So, kind of speak on how you got it into it, how the bug caught you man to get on the mic and want to write words.

Tahmell: It really is just like a getaway. It’s a getaway. It’s a gateway. It’s therapy. That’s all.  It just so happens that it’s in the blood. So, it’s just a way I take out a lot of stress, talk to myself, to the people. So, that’s how I really—that’s really how I approach my music.

Damola: So, being the son of the God MC, how was that in your writing process? Do you consult with pops or how did that whole thing—how did—you know what I mean?

Damola: So, which one of his songs is your favorite or your most inspirational?

Tahmell: Either The Punisher or Know the Ledge

Damola: Know the Ledge. So, which one most influenced your style?

Damola: Word. So, what would you aspire people to get from your message? Because do you study Five-Percent [lessons] like your father?

Tahmell: I used to as a kid but now, it’s more hands-on life experiences that we go through. Instead of, the book is more so as we’re going through it, as we’re living through it. It’s [inaudible 02:58] that helps bring up other situations [inaudible 03:00], ways to go through or to get through something. It’s all to build us.  Everything happens for a reason. Everything builds us, is to make us better, is to make us more positive. You just got to live through it, get through it. That’s really the main message.  So, I live through that.  Allah, no doubt, is my God, brother. I try to live through whatever I feel he’s telling me. So, that’s really it.

Damola: So, did any of your other siblings, are they also on the mic too or you’re the only one that picked up…?

Tahmell: My brother, Jabar, my sister, Destiny, they both do music. They both draw and they both [talented]. We all in it.

Damola: Your family is not just into emceeing and people don’t know that. Your great aunty is an incredible jazz musician. So, talk about that. Your dad played instruments. So, kind of talk about the musicology, like it’s genetic for y’all to be musicians.

Tahmell: My pops played the sax. I played trumpet in elementary school. Jazz was all around growing up. My grandmother played it all the time. My grandmother - she played everything so there wasn’t a song you ain’t never hear ?if you ain’t go to grandma house?.

Damola: That’s peace, man. So, as you’re putting your project together, do you have a title? Do you have a working title?

Tahmell: Yeah, ?right now it’s The Point of Departure, but it’s a working title?. It’s the beginning. It’s the warmup right here. So, anything can happen. I’m about to drop some joints that might not even be on the album. It’s about to get crazy.

Damola: So, what producer are you working with?

Tahmell: And then I work with Nick Wiz, too.

Damola: Nick Wiz I mean. Yeah, yeah, yeah. Your father [is] a dope producer too, though.

Damola: People don’t know that. He played a lot of…

Tahmell: I got a joint from him.

Damola: Yeah, yeah. A lot of people know him because he’s so great as a lyricist, as a writer. They don’t acknowledge the quality of his musicology, but he’s a pretty dope one. So, are y’all are going to do a song together too?

Damola: Now of course, from the God, man.  So, where can people follow you?

Tahmell: paidinfull_tahmell - that’s my Instagram. And then you can just search Tahmell…You can find all my old stuff on YouTube, just SoundCloud and all that. Just type in Tahmell and you’ll see everything. Instagram: paidinfull_tahmell.  Peace to the world.

Pictures and information about Prince Tahmell you share very well. He is very handsome and talented.

US president’s executive order is fraught on legal grounds 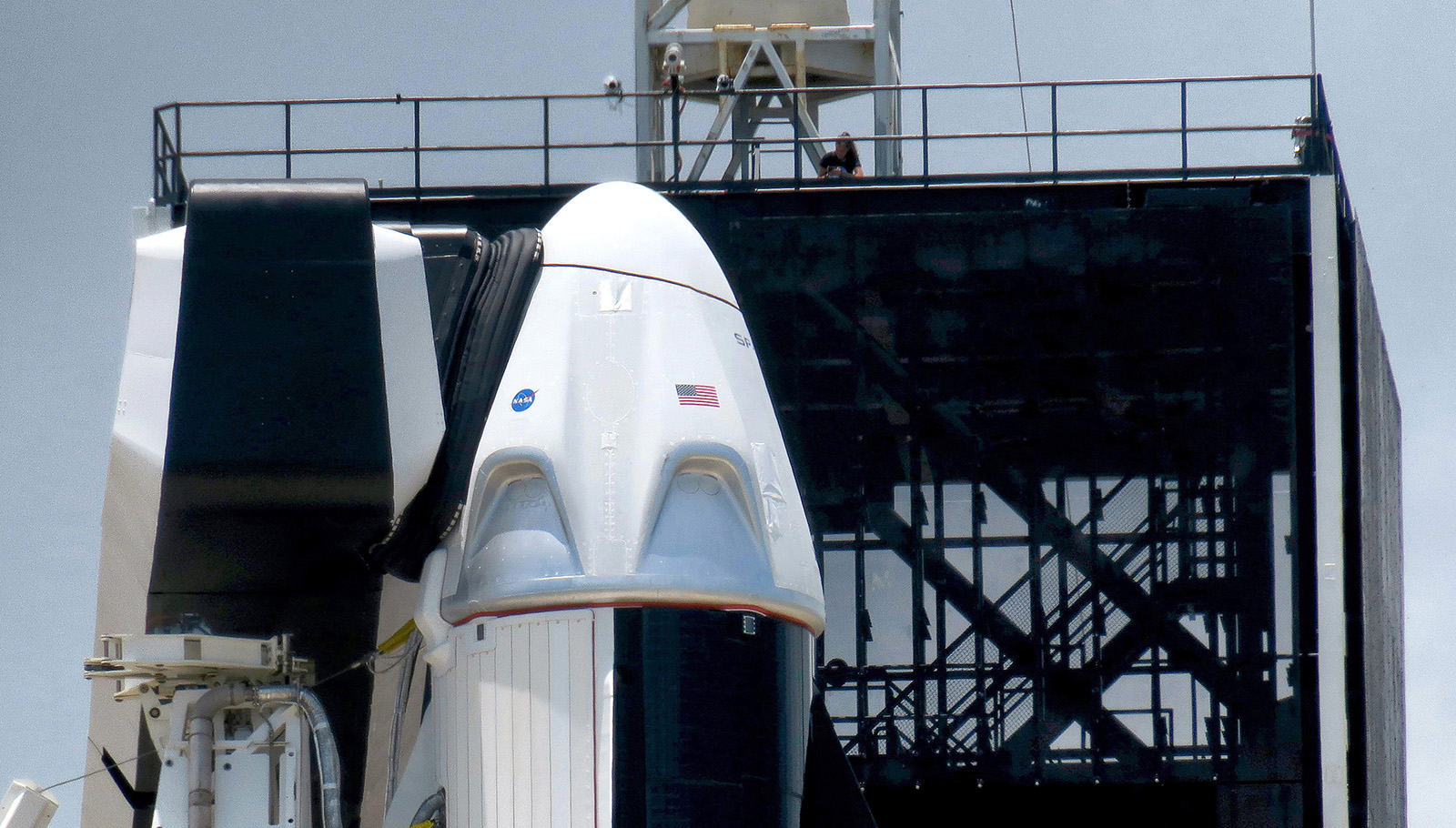 It’s time for take two. NASA and SpaceX are making their second attempt at launching the Crew Dragon Demo-2 mission after scrubbing the first due to weather, and they’re once again livestreaming the potentially historic event. The launch itself is sc...

Hitting the Books: The Englishman who figured out flight 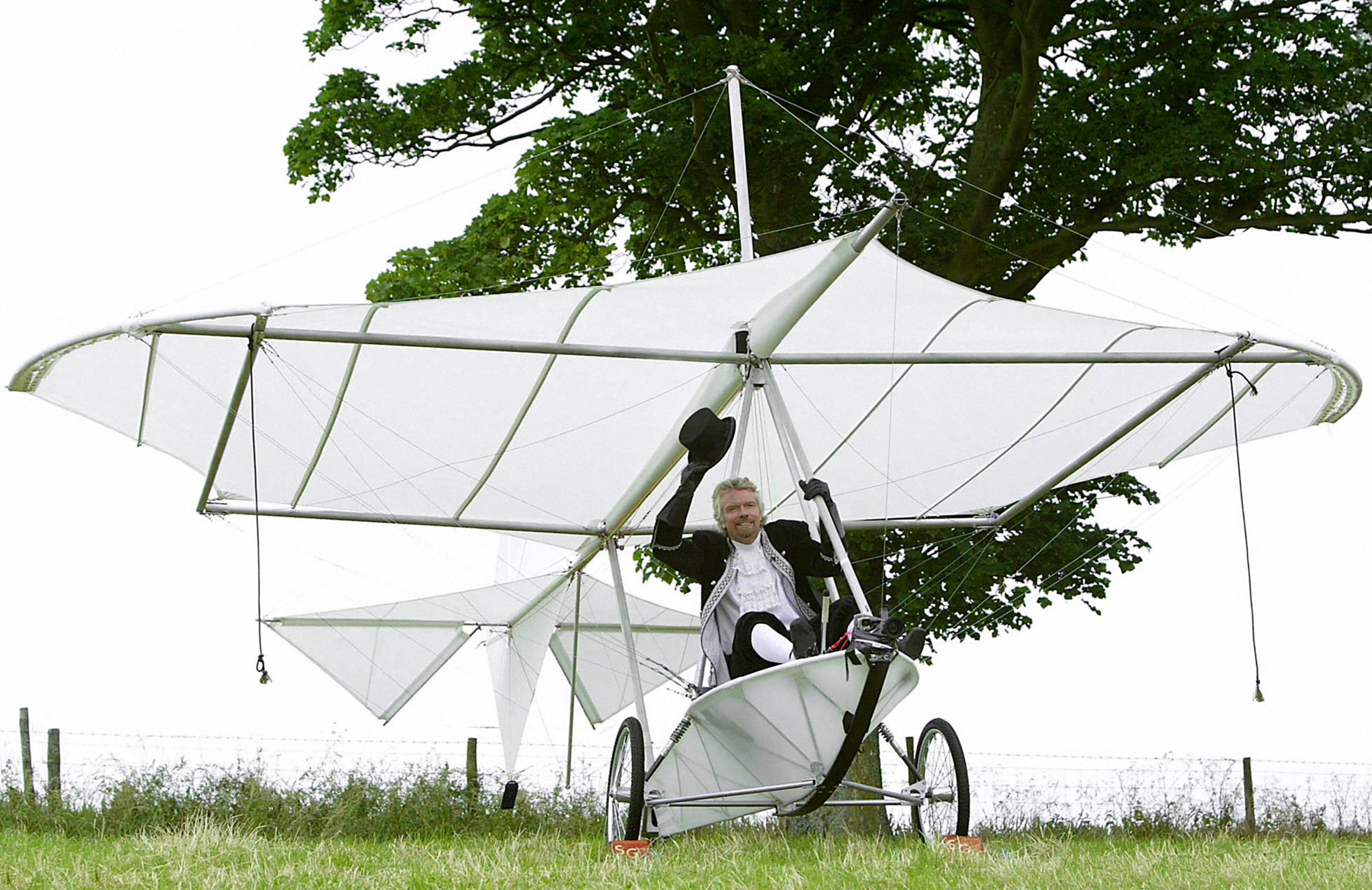 Four decades after Tesla and Edison waged their “War of Currents," a similar struggle unfolded in the skies overhead as a pair of daring entrepreneurs — Hugo Eckener, protege of Count von Zeppelin, and Juan Trippe, founder of Pan American World Airwa...

Earth’s first oﬀ-world colonies will be built on soil 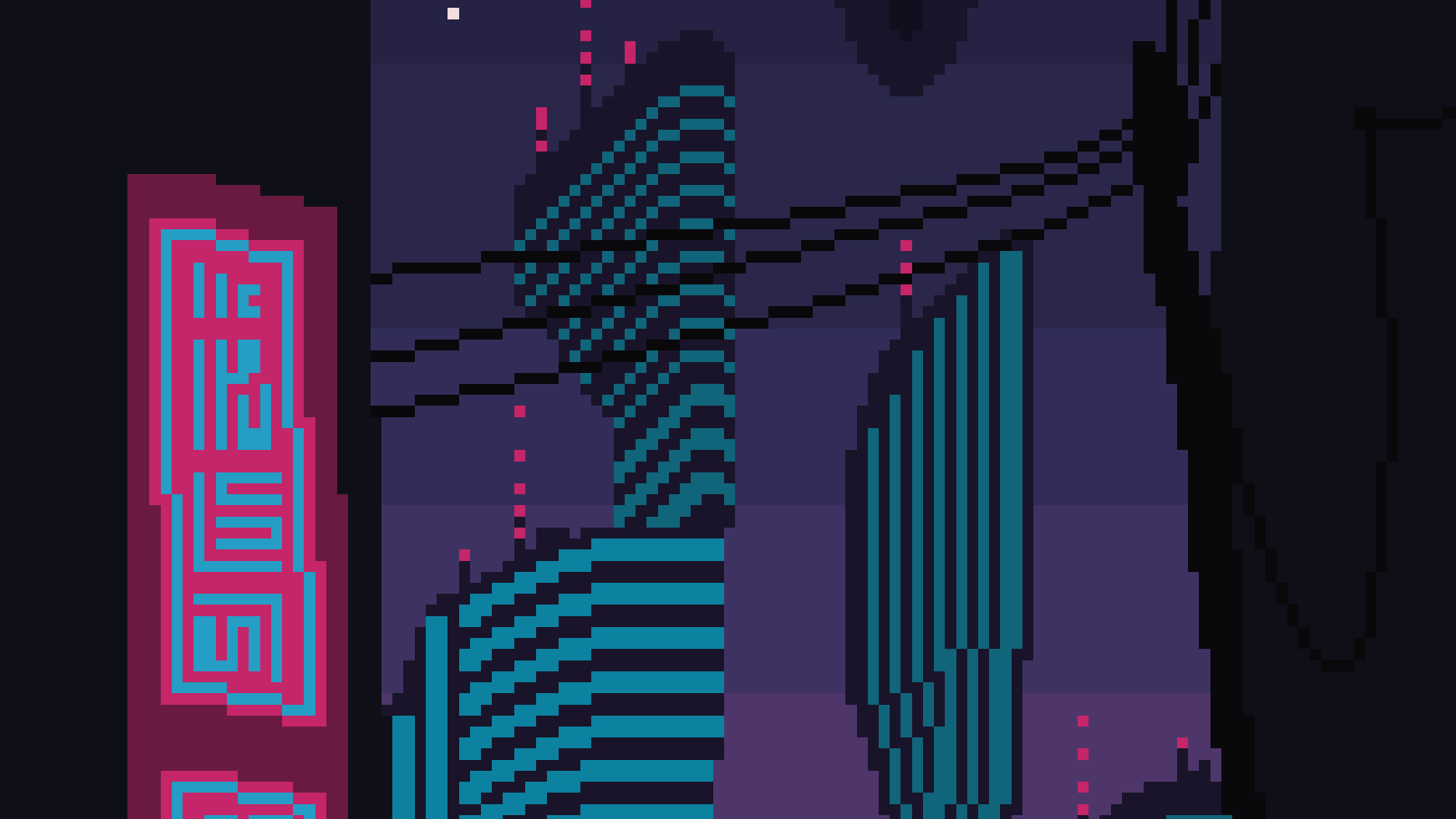 As Apollo astronauts trundled and trod awkwardly across the desolate lunar landscape, an insidious menace scuffed up their spacesuits. Moondust. Fine as talcum powder, sharp as glass and seemingly everywhere, these super-fine particles coated the ast...