Exclusive Interview with Chris Paul CP3 (Detroit is back Series) 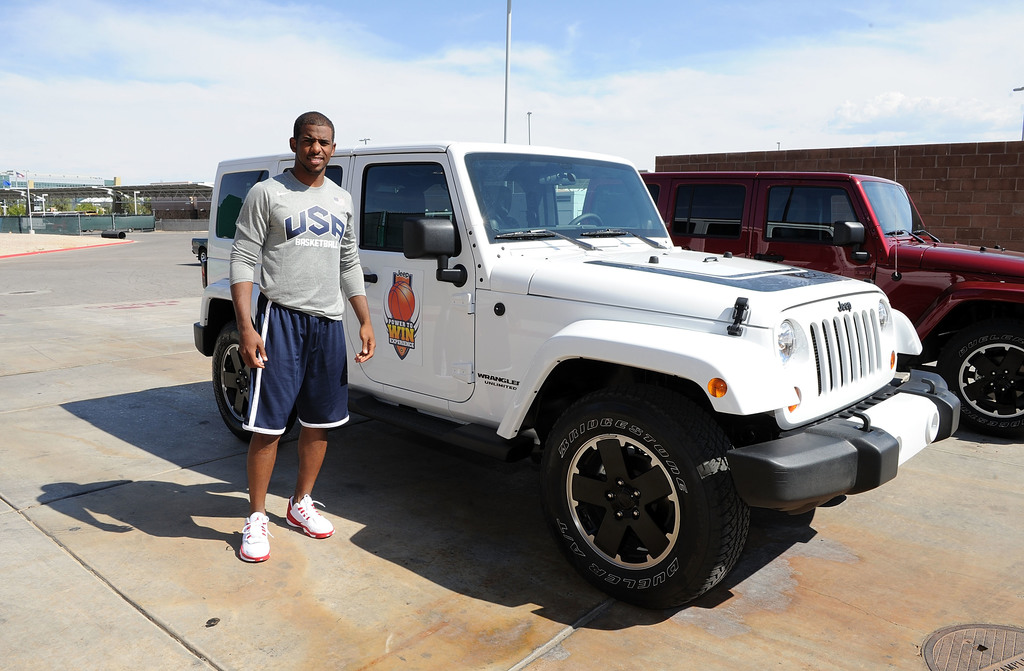 When challenges are placed before us, our true character is forged by how we respond and by our ability to influence others through the character we exhibit. A native of Lewisville, North Carolina (near Winston Salem), Chris Paul has faced challenges in his life. His grandfather, Nathaniel Jones was brutally murdered by five teenagers. Chris Paul's grandfather was 61years old and in his subsequent high school basketball game, Chris scored a career high of 61 points in honor of his grandfather's life. This began the legend of a superb athlete, but even greater humanitarian who has excelled in his work with children and his impact in the communities. His talent has dazzled audiences. He played basketball at nearby Wake Forest where he was ACC Rookie of the Year in 2004 and declared for the NBA after his sophomore year. Chris Paul has carried a heavy burden in his communities but his perseverance has inspired. Playing for the New Orleans Hornets, Chris Paul immediately had an impact and made the team a contender. Katrina devastated New Orleans during his rookie season and forced the team to play as vagabonds in places like Oklahoma City and various other arenas. Paul's rookie season was inspirational to a city ravaged by the hurricane and heartbroken by government response. Before long, Chris Paul earned a position among the league's elite point guards and was regarded by many as the very best. The Chris Paul brand has also been one of the most cherished. Chris has partnerships including a sneaker endorsement with fellow Carolina native, Michael Jordan, Powerade sports drink, and Right Guard for personal hygiene; but one of his greatest accomplishments is reaching a partnership with automotive brand, Jeep. An automotive endorsement is the pinnacle for an athlete and this partnership is notable in that, like Chris Paul, the Jeep brand has inspired not just a community but a nation in the time of challenge. Jeep, founded in 1941 from the 1908 heritage of Willys-Overland, is iconic for its support of the brave men of the “Greatest Generation” in World War II. The fate of the world was at stake and Jeep provided essential transportation to our brave warriors. The Jeep brand and Chris Paul partnered in support of our victorious gold-winning basketball team during the 2012 Olympics in London. The fact Jeep is still here as a brand and was able to contribute to the efforts of the USA gold-winning basketball team is tremendous and an inspiration to a nation still reeling from the greatest recession since the Great Depression. Chris Paul was traded last year to the moribund Los Angeles Clippers and as is his fashion, he turned the fate of the team around, leading a group of young promising players including fellow All-Star, Blake Griffin into a second round of the NBA Playoffs with huge aspirations and hopes for the upcoming season. I had a chance to catch up with Chris Paul at a community event for children in partnership with Jeep in inner city DC. Our fascinating dialogue is as follows.

OI: So you were heavily involved with the negotiations with the newest CBA. How did that influence your decision to expand your marketing opportunities from sneakers to automotive?

CP: you know, …..didn't have too much to do with - not - being involved with the CBA. I think just making sure that my brand is my brand. You know, this is my seventh year in the NBA and I've been around long enough to understand the basketball side of things also with the business thing and this Jeep partnership just seemed perfect, not only for me personally, but because Jeep is involved with USA Basketball and the partnership had to make sense and they both stand for excellence.

OI: And even when you talking about doing the Jeep partnership, that's an iconic brand. You're talking about a brand that was very influential in World War II. You guys are going out there, going to win gold again so talk about that, like associating yourself with a company that has such a strong legacy in America.

CP: And that's the thing. You know, for me to have a son of my own, you're always thinking about...you want to be iconic. You know, and I think the way that you strive to get there is putting yourself around the right people and I think putting my name with Jeep could only help that. You know, my name with Jeep with USA Basketball, like I said it's a perfect partnership...Jeep's been doing this a long time at a very high level and that's what we all strive to do.

OI: And you're very, very particular about your brand, also particular about how you're negotiating, okay, I want to be on this team. Talk about that, like how you're wise enough to seeing the value that you're presented into the marketplace and how you're leveraging and making decisions.

CP: Yeah, it's all about that. It's all about that. You know, at the end of the day you have to think like that. You have to think like you're a business, you're a brand in itself and like I said, it was just perfect to partner with Jeep. Some people talk about doing endorsement deals and I'm just representing this company but for me, I have to believe in that company. You know you really have to know what the company stands for and like I said, Jeep and experience the power.

OI: So how was the experience riding in the Wrangler?

OI: And being a Carolina man, you know NASCAR city, and also being now tied to the auto industry, the comeback. So talk about that too, and the experiences – and just auto, you, Carolina.

OI: So just in conclusion, just tell us about this upcoming season and what we could expect.

CP: This upcoming season, it should be exciting. We brought Chauncey Billups back, added Jamal Crawford, just added Lamar Odom also so Blake will get healthy and we'll come back and make another run at it.

Gurgaon, in short, has always been the place to be for the travellers and the best way to do that Gurgaon Escorts

The interview is very good, the information is very valuable. I would love to read this article of yours.

The information you give is really valuable to me, I will visit your website more often. fireboy and watergirl 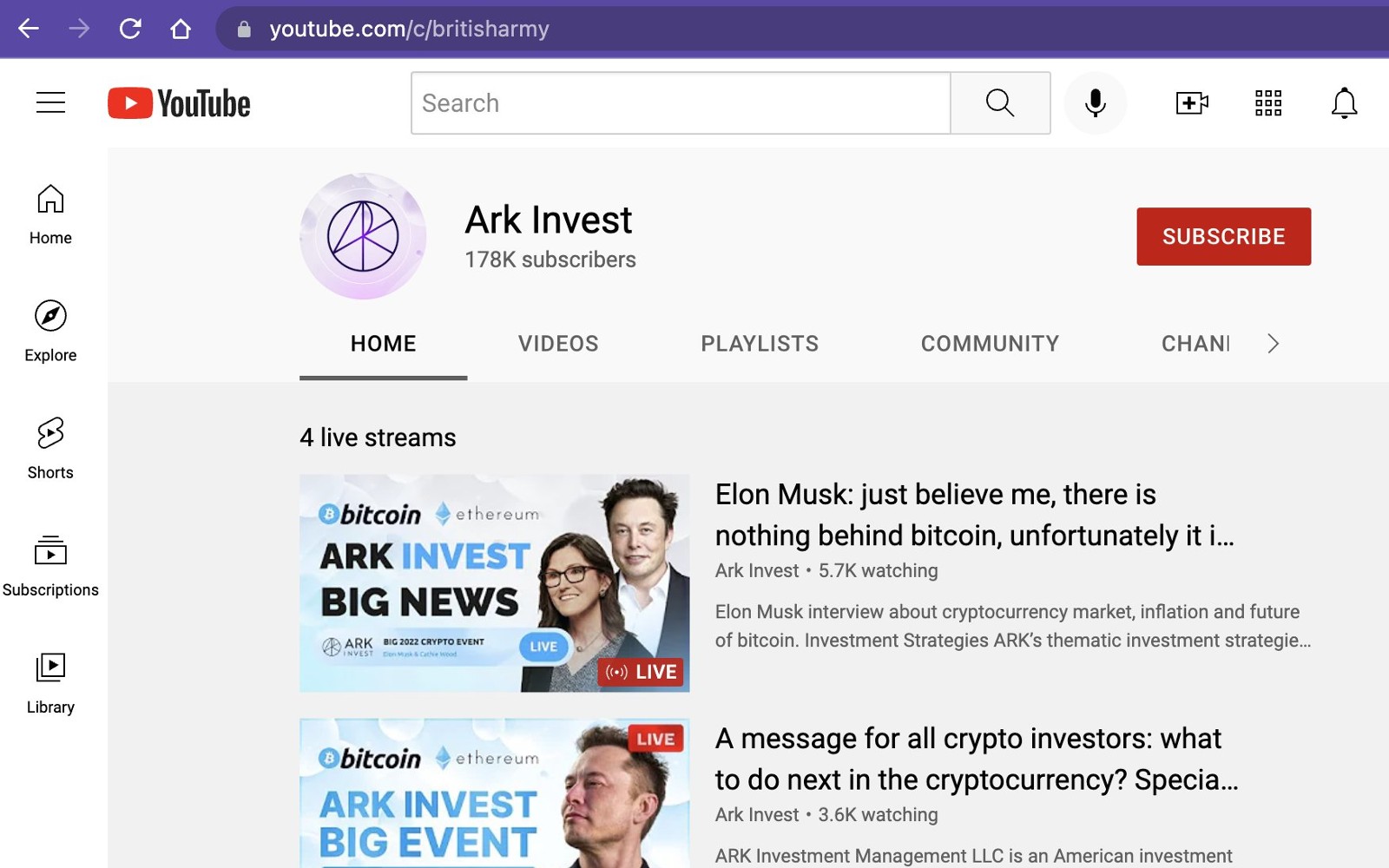